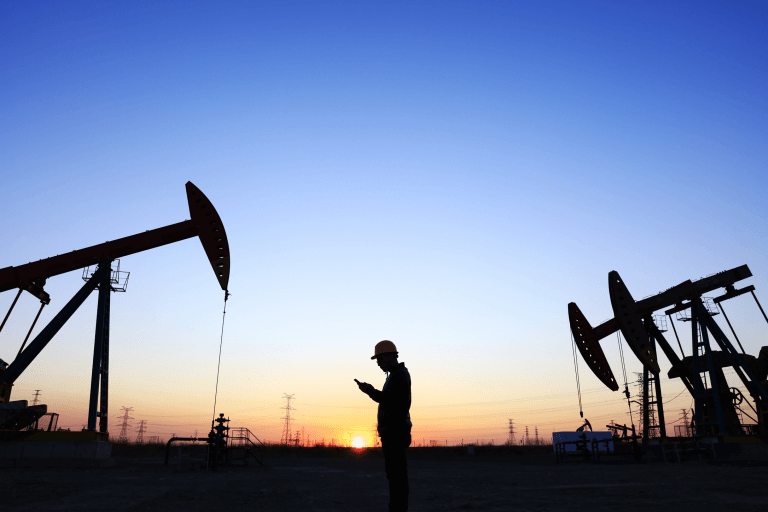 In the last 50 years, the energy industry has seen only modest improvements in primary recovery rates from wells — a source of frustration for many a CEO. In the 1970s, primary recovery rates were about one percent. Today, those rates have increased to just 10 percent. Experts say one part of the solution to this lackluster improvement in yield is approaching the problem with ‘intelligence.’

Back in the 1950s, most rod pumps ran uninterrupted at a constant speed. This resulted in poor production and frequent equipment damage, which forced oilfield engineers to explore alternatives to constant pumping. Since then, rod pump control technology has evolved from early on-and-off clock mechanisms to algorithm-powered drives for intelligent artificial lift systems.

Across the world, artificial lift is used in about 950,000 wells to improve production rates when there’s not enough natural pressure to push the oil to the surface. Today’s drives are tailored to artificial lift wells, collecting and responding to data in real time in order to optimize performance. This technology is a critical part of the digital transformation of the energy industry that’s helping oil and gas companies address the need for higher recovery rates, less maintenance and more efficient production.

McKinsey & Co. aren’t alone in the belief in the potential of intelligent artificial lift systems. “This is providing a powerful and valuable new set of tools to increase productivity, which any oil producer, oilfield manager or operator would be wise to explore,” Ari Huttunen, product manager for drives and controls at ABB told E&P Magazine. “Profitability is the real driver.

Today’s new abilities to use digitalization to get more oil out of a well, while reducing pump energy costs and breakdowns, is what makes this a genuine win-win economic opportunity.”

Huttunen has seen this win-win opportunity play out on actual ABB customer sites. They assessed drive testing data on rod pumps for nine oil wells and found a potential to increase oil inflow by 50 percent and decrease pump energy consumption by 30 percent. In addition, some of the sites saw a 70 percent drop in downtime caused by maintenance and breakdowns.

“The key point is that you are getting better understanding of your processes, based on digital data that is managed by, and sometimes generated by, the drive,” Huttunen told E&P. “This new set of eyes and ears to watch over and control the oil recovery process helps contribute to higher oil output and profitability, while also protecting against equipment breakdowns via early identification of trends and abnormalities.”

Additional reading from our partners at ABB: